The WMS is composed of over 800,000 members located across four continents in thirty-two countries. We are in the forefront of works of mission, at the head of the Church, operating from the highest level within each of twenty Episcopal Districts and reporting to every meeting of the General and Annual Conferences.

As the Women’s representational entity of the AMEC nationally and worldwide, the WMS has a record of 131 years of service committed to winning souls to Christ, health, economic, peace and justice issues. The WMS hosts an annual conference at the United Nations every October at which members of the various agencies and components of the United Nations offer workshops and seminars on current global issues. The WMS has established a Foundation to support education through scholarships and social and economic development for the diversified constituencies we are privileged to serve. 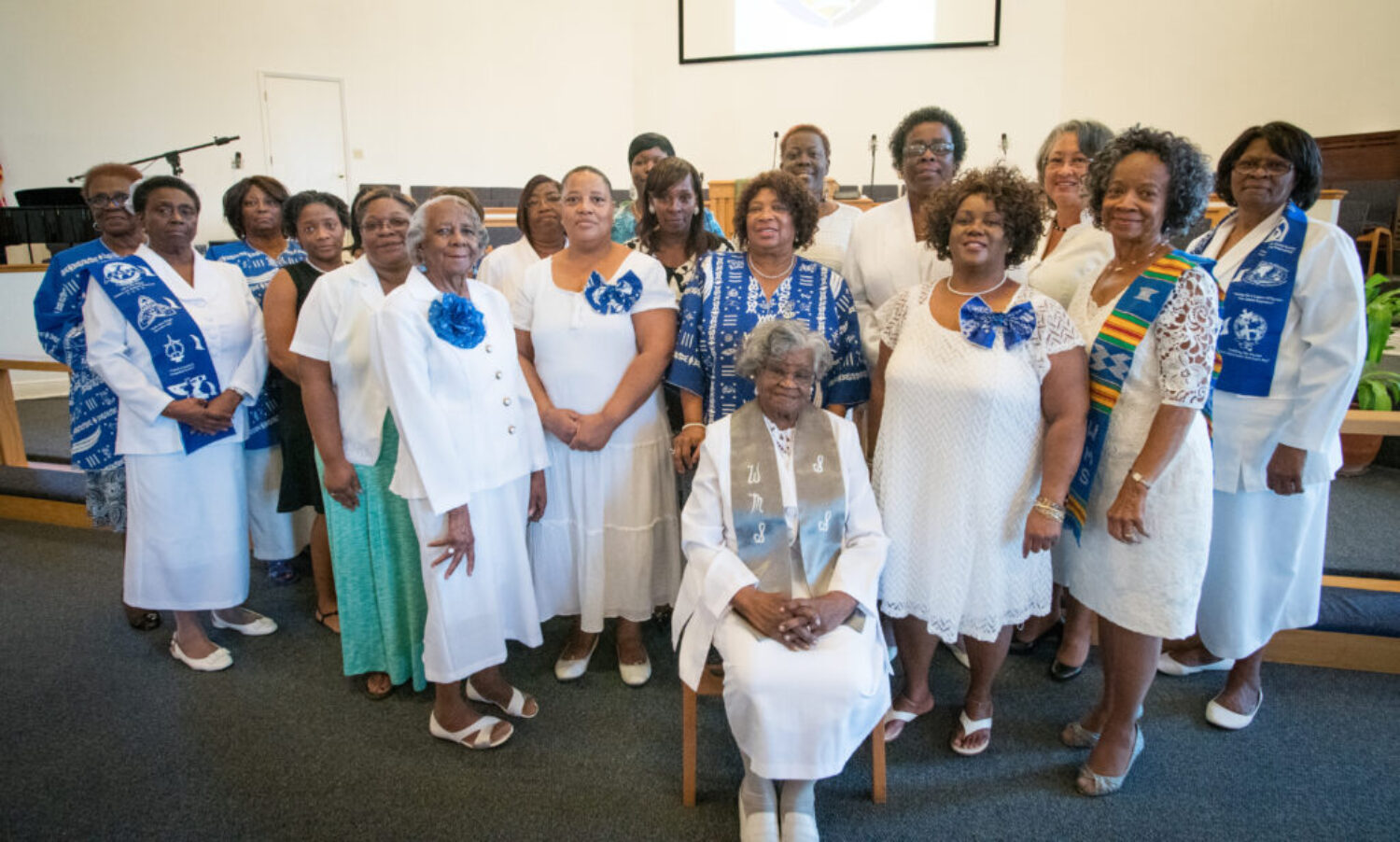 “As women called to discipleship to grow in knowledge and of experience of God through Jesus Christ, committed to support the mission of the church, and, empowered by the Holy Spirit, we are challenged to help one another engage in ministry and action, and grow and respond in faith to God’s redemptive plan for the church, the society and the world. “

For the history of the Women’s Missionary Society and the Young People Division in the A.M.E. Church, for National and International connections, please visit: